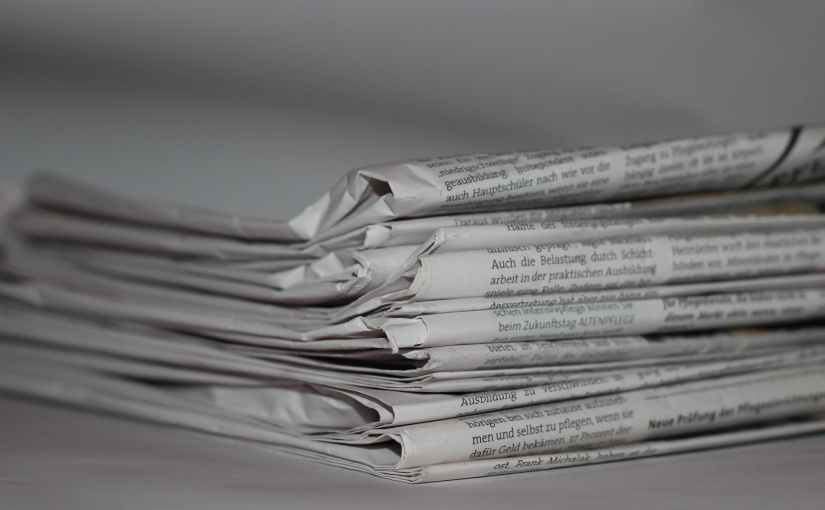 Leading Up To… was originally just meant to be a stand-alone short piece of fiction, that soon ended up with a Part 2. It was whilst working on the second segment that the ideas continued to blossom.

Off screen these have become Parts 3, 4, 5 and so forth (now their own separate chapters), with the original two being expanded to become much more than what you see now.  As the plot grew, the characters developed and the story line sprouted new routes as the world expanded. Due to this, the original two will remain as they are on this site with the new work becoming its own short story, with a different title and main character. Updates will be posted later on in the year. 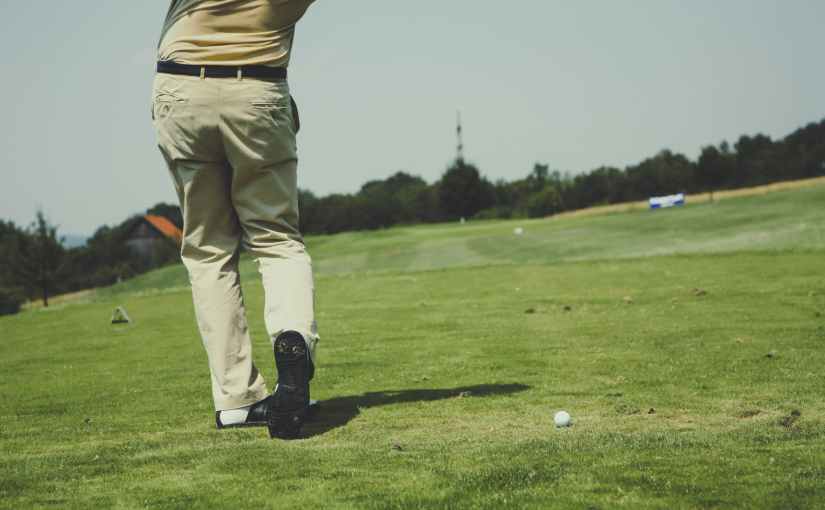 Gripping the club tightly between incredibly tired, sweaty hands Joe stood eagerly over the tiny, pimply white ball hidden snuggly in the long grass. Crazy eyes stared longingly at it as the club was drawn menacingly up high behind his head. Pausing momentarily at its peak, the club swung down in a sweepingly wide arc.

Joe gazed searchingly into the distance where a minutely, teeny round object would blend easily into the infinitely expansive sky. He turned smugly to his companion laughing heartily behind him.

Golf Swing is my second contribution to the adverb writing challenge, previously covered on this site (link above for more info). The story was submitted for Volume 4 of the challenge.

The first was Cinnamon. Having received 100 submissions for the Volume 3, the third collection of stories by the 100 different authors is currently being produced with an expected release date of March / April 2018. Further details closer to the date.