“You really are the worst,” she yelled as she stormed in after Michael.

“I don’t want to hear it again,” said Michael, setting his top hat and wand on the dressing room table as he collapsed into the chair by the mirror. He loosened his bow tie as he studied his reflection.

“You said you were a magician and the best trick you’ve pulled all week is empty the auditorium.” Crossing her arms, she waited for a response. “Well?”

Michael rubbed his temples attempting to release the tension after another poor performance. He looked at her. “I’m working on…”

“Putting people to sleep,” Steph cut in, “yes, I can see. And doing an outstanding job at that.”

“As I was saying,” said Michael abruptly, “I’m working on something big. I just need to work out a few kinks.”

“It’d better be quick. The only reason we’ve stayed on this week is strong word of mouth.”

“For the wrong reason,” she said. “No-one imagined something so awful exists that they come and see for themselves.”

“What I don’t believe is I’m still here.”

“Just bear with me a little longer.”

“That depends,” she said, eyeing him with suspicion. “What’s this big thing?”

“Well,” said Michael, rising and posturing like the greatest showman that ever lived, regaining the confidence from his early days, “it’s like this.” Steph’s eyes widened as he began describing in detail every step, each time waving and gesturing with greater enthusiasm, eyes glazed over as if performing on stage at this very moment.

“And then you disappear,” he concluded, taking a deep breath, turning and bowing to an imaginary audience. He woke from his trance by an impressive slam of the door and looked about the room. “Steph? Steph?” He called out. “Damn. The nucleus of my act and I made her disappear before we could even begin.”

The weight of the world fell on his shoulders once more as he collapsed back into the chair.

I get a bit of a ribbing from my wife at times that I’m a “How To” kind of person, where I have a habit of reading How To books when I try something new but then again it’s also my way of understanding and getting to know how a process works.

I mentioned in a previous page / post, I picked up a book or two to assist in writing and they are just that. Reference books I dip into every now and again when I’m unsure of something. There are lots of books, websites, blogs, etc. on how to write, when to write and so forth that can tie you up for hours. To be fair, I’ve taken note of this over the past year and a half, especially when it comes to writing. Hours spent reading about writing are hours lost not writing. Make sure the balance is right.

If you want to write, then write.

It doesn’t matter where you are and what format you’re using. Just write.

I was on a flight to the U.K. recently and the hours literally flew by. I’d normally take a work of fiction by a well known author and while the time away that way. However, this time I carried my journal with me thereby giving me the option to write instead. It was enjoyable to say the least. No editing, no stopping. I ploughed on [plowed (U.S.)] thereby letting the story develop. The only downside was the two and a half hour flight wasn’t long enough.

Time well spent and look forward to keeping it flowing.

How do you allocate your writing time? 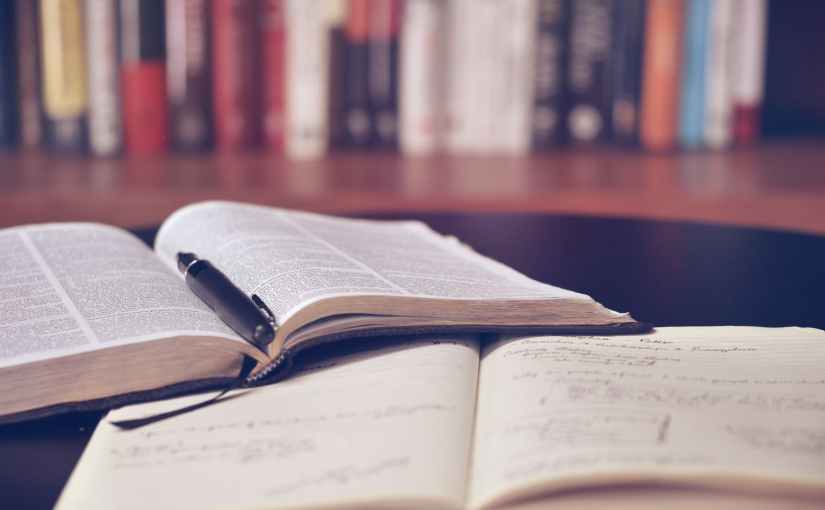 Released on 28th April 2018, these two anthologies are each filled with 100 stories by 100 authors focusing on the challenge set out and amazingly, both follow the previous month’s release of Adverbially Challenged, Vol 3.  Hmm. There’s a saying in here somewhere… wait. Nope. It’s slipped my mind. Oh well. 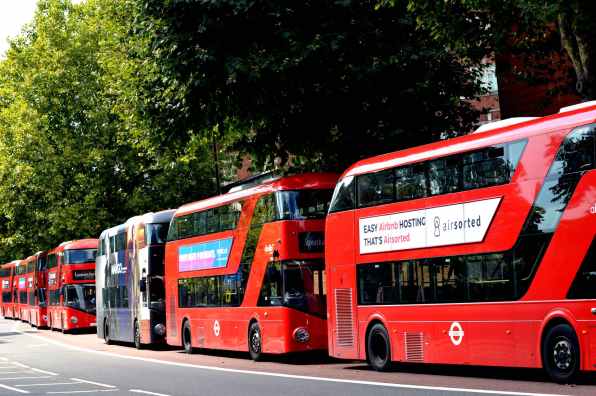 Check out the links for details on each book.

If you’re a writer of any genre and fancy being involved, check out the writing challenges page for further links and details on how to do so. I also purchase a copy I’m published in so I look forward to reading some of your work.

If you’ve been published in one of these books or submitted to current challenges, send me a comment below and if you have one, include a link to your page. Always good to hear from others.